“The Reader is the Protagonist”

Anthologized in Best American Essays 2017,
this is from the memoir-in-progress, SHE’S UNDER HERE.

Read it at Virginia Quarterly Review. 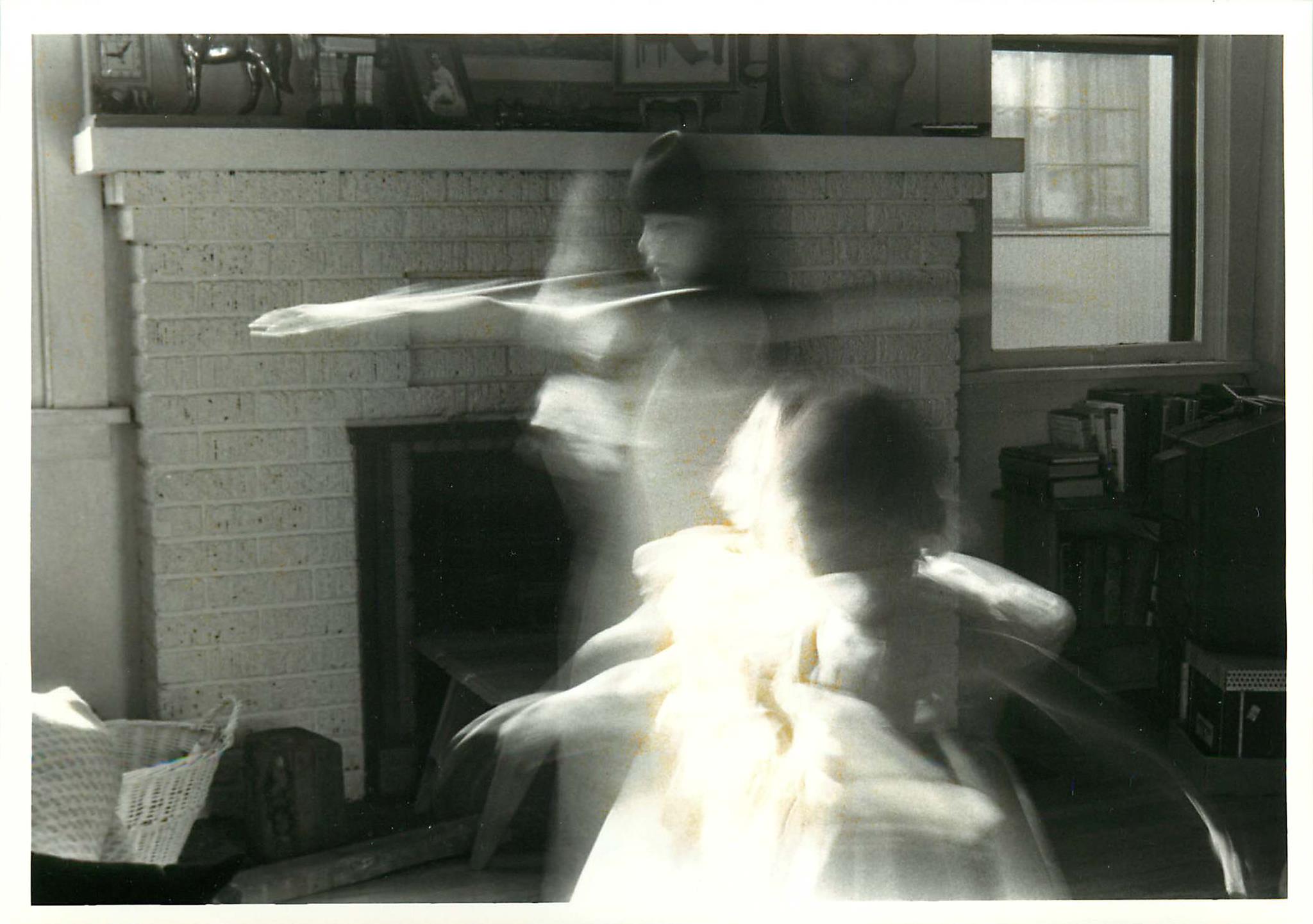 The summer of 1989, shortly after my second husband and I married, we buckled my two daughters, who were seven and three, into the rear seat of a used car purchased for cash. We’d already sold most of our belongings and walked away from the rest, and packed the car’s trunk with what remained: clothing and toys, pillows and blankets, four place settings, one pot, one pan. We told no one where we were going. We meant to disappear. Driving east out of California, we decided on our new names. If we hadn’t been so shell-shocked, it might have been fun, the idea of starting over, starting fresh, in a place where we were unknown. But this was do-it-yourself witness protection. Hidden under the driver’s seat was a book on how to create new identities, but it couldn’t tell us who we’d be …