• Review of “The Reader Is the Protagonist” at Vela mag

There’s a nice review of the VQR essay in Vela magazine’s regular feature “Women We Read This Week.” (“Dark, bizarre, and lyrical”:  That works for me.) Vela’s stated mandate is to “help close the byline gender gap by publishing exceptional nonfiction written by women, and by drawing attention to outstanding work by women writers at other online publications, print magazines, and publishing houses.” They also offer an excellent compilation of long- and short-form nonfiction — The Unlisted List — intended for future list-makers and anthologists. 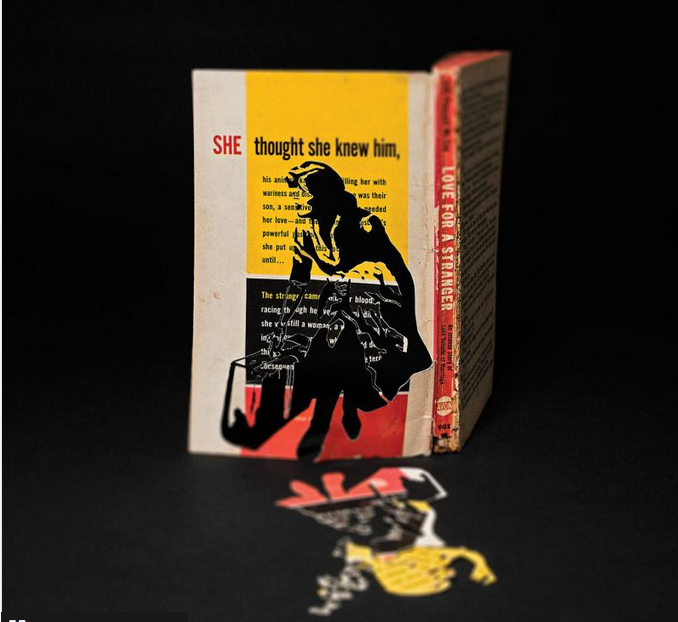